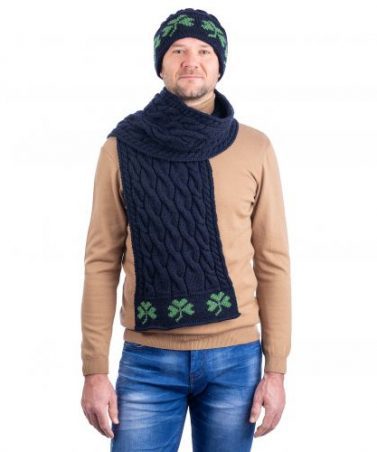 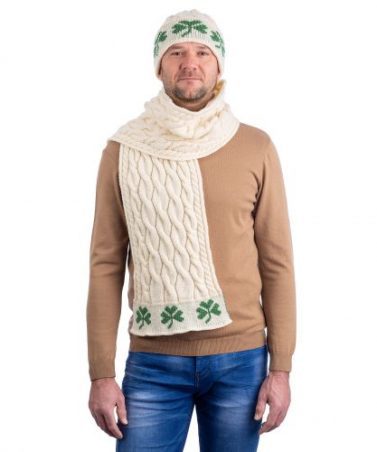 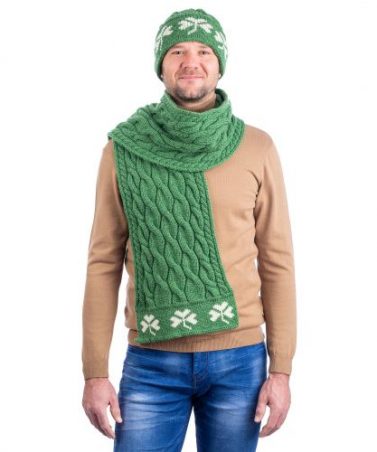 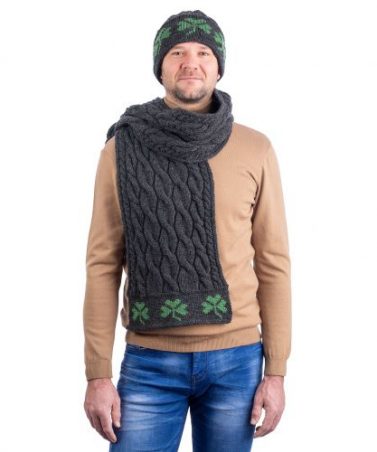 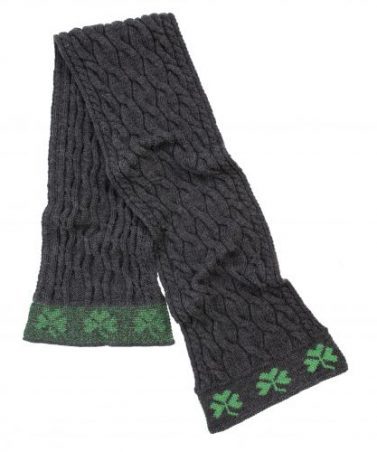 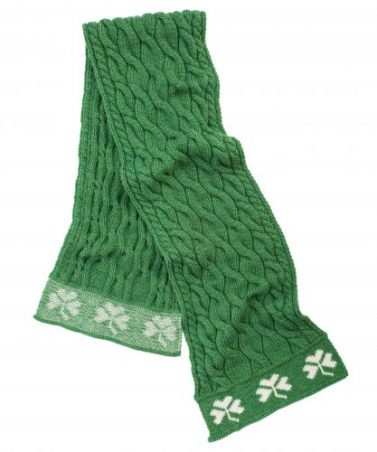 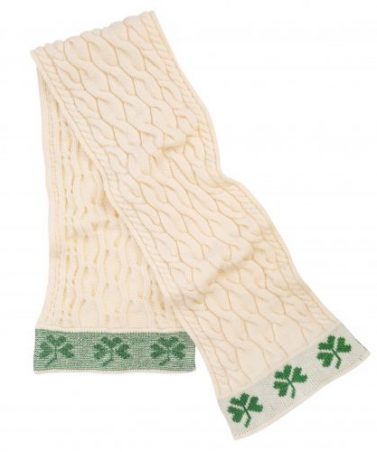 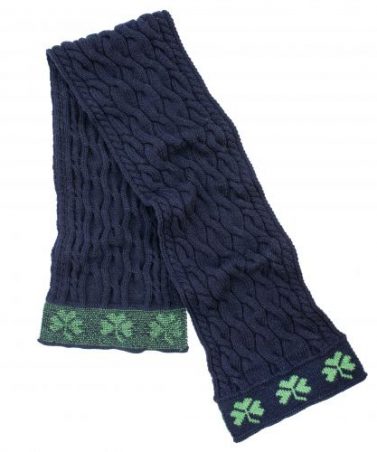 For anyone who is Irish or wishes they were, this St. Patrick’s Day accessory is perfect! Merino wool, which is used to create this thick Cable Knit Shamrock Scarf, has been pre-treated to ensure its resiliency, warmth, and softness over time. Because the elevated patterns in the cable knit design trap body heat, which helps to warm the chilly outside air, the bulky scarf also adds an additional layer of warmth. This scarf measures 57 x 9 inches.

These designs have been around for more than a century, dating back to the isolated Aran Islands off the west coast of Ireland, where they were woven into heavy wool sweaters worn by local Irish fishermen to protect them from the cold Atlantic winds.

St. Patrick himself utilized the shamrock to teach the indigenous Irish about the holy trinity and convert the island to Catholicism in the early middle ages. The scarf’s three shamrock detail at either end is a wonderful showcase for Ireland’s most beloved plant.
The scarf comes in four traditional hues: Natural, Charcoal, Navy, all of which have green shamrock accents, and Kelly Green, which has white shamrock accents. For a complete outfit, pair with the Shamrock Knit Merino Wool Hat!
This scarf is adorned with three shamrocks on either end, the emblem of Ireland and St. Patrick himself, making it a colorful and joyful St. Patrick’s Day accessory. The thick cable knit patterns, which have been popular for more than a century, add an additional layer of warmth by trapping the body’s heat.
Available in four hues: Kelly Green, Natural, Charcoal, and Navy. Be aware that the Kelly Green scarf has white contrast shamrock accents. For a complete look, order the Shamrock Knit Merino Wool Hat from Aran Sweaters Direct! 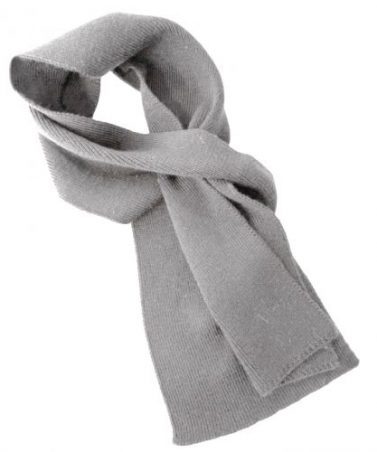 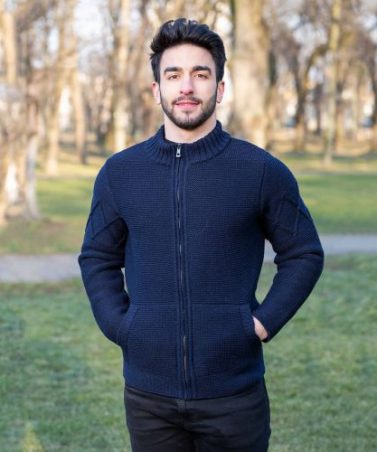 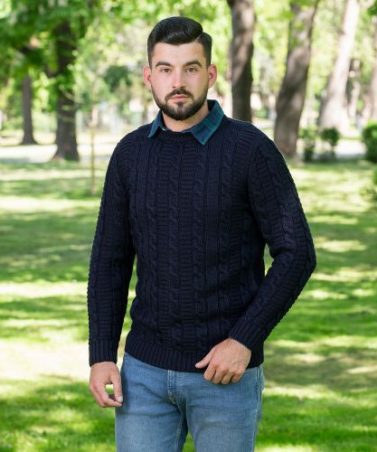 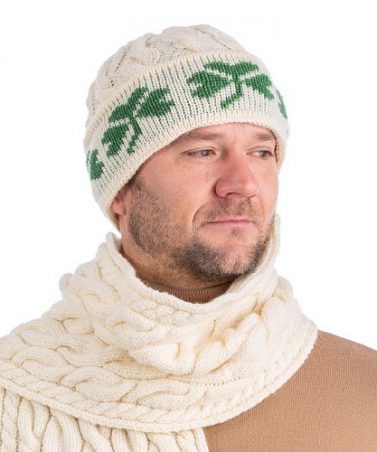 This website uses cookies to improve your experience while you navigate through the website. Out of these cookies, the cookies that are categorized as necessary are stored on your browser as they are essential for the working of basic functionalities of the website. We also use third-party cookies that help us analyze and understand how you use this website. These cookies will be stored in your browser only with your consent. You also have the option to opt-out of these cookies. But opting out of some of these cookies may have an effect on your browsing experience.
Necessary Always Enabled
Necessary cookies are absolutely essential for the website to function properly. This category only includes cookies that ensures basic functionalities and security features of the website. These cookies do not store any personal information.
Non-necessary
Any cookies that may not be particularly necessary for the website to function and is used specifically to collect user personal data via analytics, ads, other embedded contents are termed as non-necessary cookies. It is mandatory to procure user consent prior to running these cookies on your website.
SAVE & ACCEPT
X

Sign up to our monthly newsletter to receive 10% off your first order, as well as news, offers & competitions.